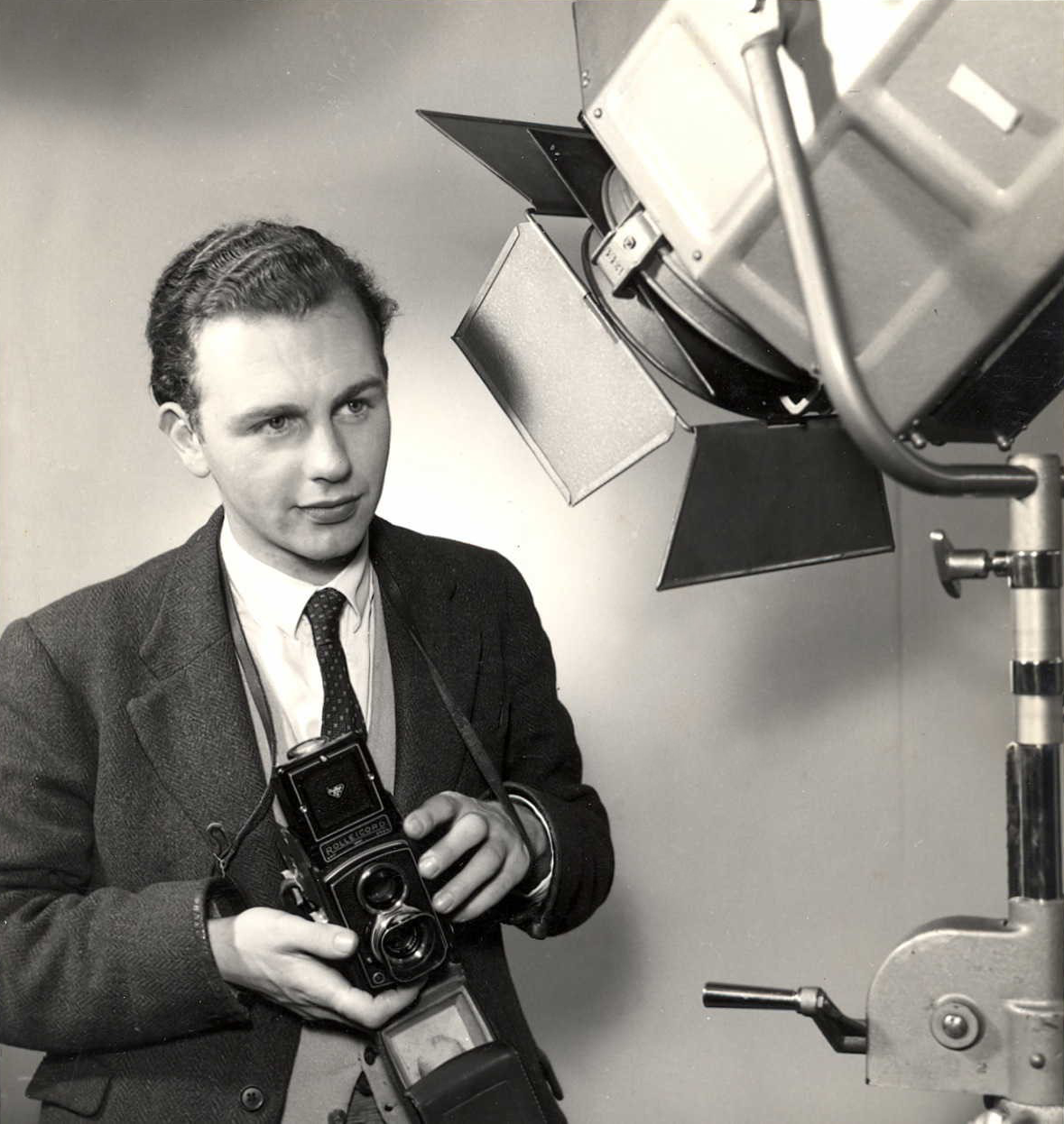 Born in Coventry where he lived and worked for over 60 years Richard took up photography as a youngster joining the thriving Coventry Photographic Society which encouraged his love of the medium. This early enthusiasm for photography then translated into a successful career as a commercial photographer in Coventry. In the sixties he became involved in photographic education, part time to begin with at Coventry College of Art culminating in him joining the teaching staff of the newly opened School of Photography at Derby College of Art. He then went onto became a senior lecturer in 1975 and then leader of the course which by then in 1984 had become the nationally and internationally renowned BA Hons in Photographic Studies and the college the University of Derby.

Richard trained to be a photographer in 1948 at the Edward Eaves Studio in Leamington. He then worked at Courtaulds in their synthetic fabric development photographing fibres using microscopic photography techniques. It was around this time that he was given the Institute of British Photography National Printing Award. In 1968 he became joint managing director of a colour laboratory and subsequently opened his own studio.

In addition to working for many of the major local companies, including Jaguar, Wimpey, Keelavite he was a popular studio portrait photographer. He was also employed by all of the local theatres both commercial and amateur to document their performances. His memorable portraits of some of famous visitors and performances at these theatres – The Belgrade (belgrade.co.uk/stories/richard-sadler-looking-back-on-35-years/), The RSC to name but a few still remain some of his most iconic and enduring images.

Richard was also the official photographer for the Coventry Cathedral employed to document its construction and final consecration. As he had experienced the Coventry Blitz of 1940 the reconstruction of the city was something he enthusiastically documented producing what is now an important archive of post war development in Coventry.

He retired from full-time education in 1992, but continued working for various photographic examination bodies, as well as his personal photographic practice. In 2005 he was awarded a Doctorate in Professional Practice by Derby University. Having joined the Royal Photographic Society in 1960 he was awarded the Fenton Medal in 2005.

Collections of his work are held at major galleries in the UK & USA. Much of his early work has being digitised and stored by Coventry Digital. (You'll need to create a free account to search the archive.) 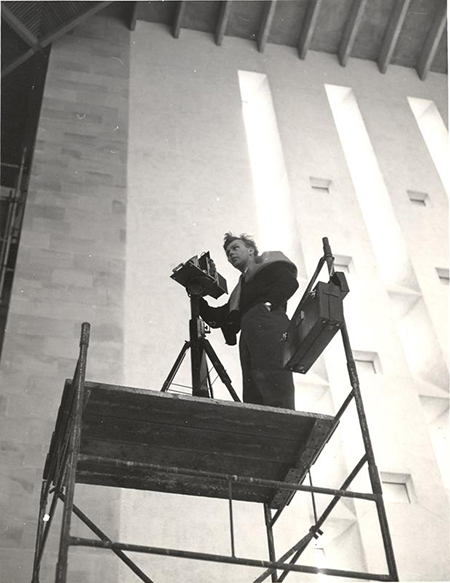